Are you leading, or are you just in charge? 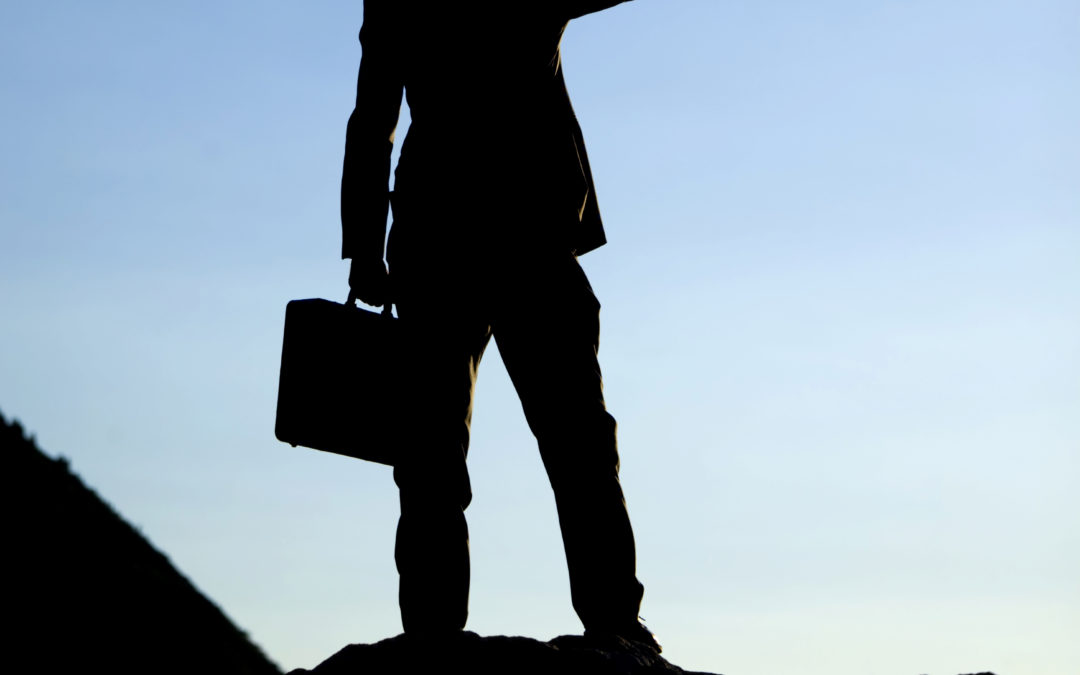 Congratulations! You are in a position of authority and in charge. Perhaps you are excited and energized. Or perhaps you are feeling like, “I am their leader. Where did they go?” Too often people think being in charge means (1) they have to prove how much they know, and/or (2) they can now make people do what they want, how they want it. At best, these approaches will get you compliance; rarely will they get you followers.

A good definition of a leader is a person who gains willing followers. Being responsible for people’s performance review and bonuses does not make one a leader. Barbara Kellerman, Founding Executive Director of the Kennedy School’s Center for Public Leadership, once said, “Followers are more important to leaders than leaders are to followers.”

A would-be leader at a Government contracting company was newly hired as the Vice President for a division. His first communication to his team was via email, telling them to “not bother his administrative assistant” and that they should all do their own travel and other administrative functions. During his first staff meeting with his direct reports, he began by telling everyone how to write proposals, pursue new business, and make people want to buy from the company. He was, in general, telling his senior team how to do their jobs. This was his first job as VP in charge of operations, so he wanted to make certain that he had his team’s respect for how much he knew. Unfortunately, while trying to tell everyone how much he knew, he was showing everyone how little he understood.

As a leader you are best served not telling everyone how much you know; people will figure it out by your behaviors and results. Instead, following are some actions that would better inspire willing followers:

• Know your vision and communicate it clearly and consistently. If you want people to follow you, make certain they know where you intend to lead them.

• Listen to those around you to see what you can learn. You were likely hired because of qualifications and potential; however, it is important to learn from those who have been within and around the organization before your arrival.

• Recognize that people cannot see your intention – they see your actions. When this VP was telling his employees to “not bother his administrative assistant”, his intention might have been to reduce the workload of his overburdened assistant. The action, however, communicated that they were not as important as he was, so they could do their own administrative functions.

• Inspire those around you to be your willing followers. As a leader of an organization, your success will be dependent on the success of those around you. Fear and intimidation are not good long term motivators. Inspiration is.

Continually ask yourself if you are doing the right things to make people want to follow you. To quote an old proverb, “If you are leading and no one is following you, then you’re just talking a walk”.