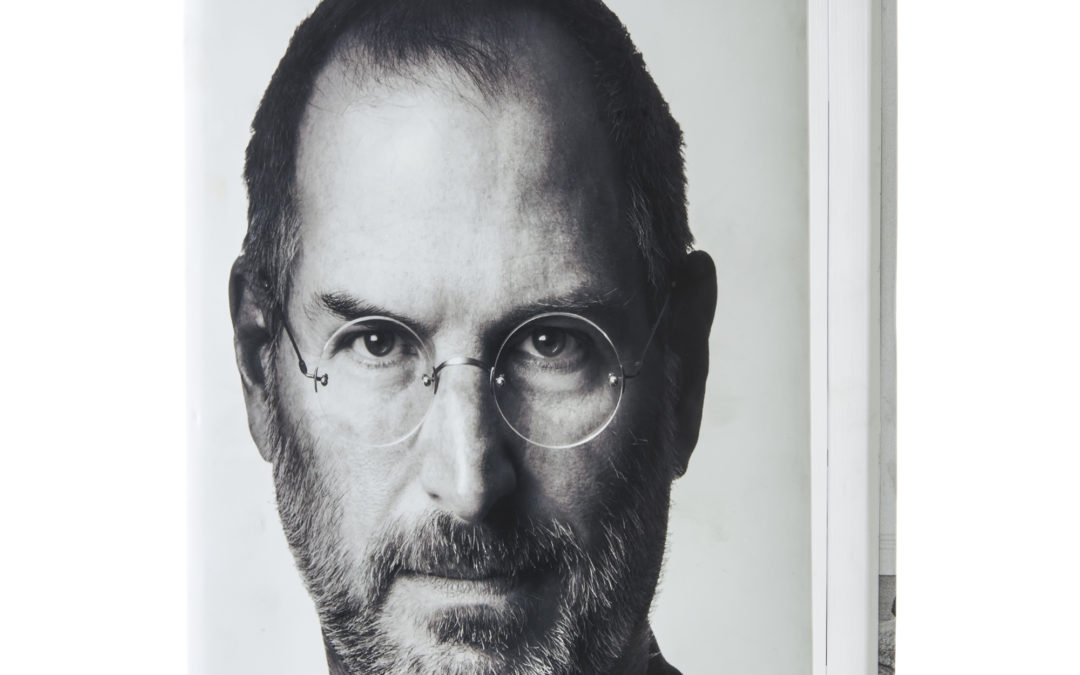 It is widely accepted that Steve Jobs was an incredible visionary who changed the world.  But was Steve Jobs a good leader?  In August 2011, Forbes magazine published an article “Steve Jobs Broke Every Leadership Rule.  Don’t Try It Yourself”. But did he?  And if so, whose rules?

On a recent flight from Phoenix to Washington, DC, I sat beside Jerry, a regional manager for Apple who manages 36 stores.  What first caught my eye about Jerry was that he was using a book that I often use in my leadership coaching practice, Competency FYI – For Your Improvement.  Based on the Lominger Leadership Architect® model, the book is described as “A Guide for Development and Coaching”.  I asked Jerry if he was a leadership coach.  He said, “No, our whole company uses this to help develop our leaders.  Our company’s philosophy is that every manager is a coach, and we don’t “manage” our employees as much as coach them to grow.”

Intrigued, I asked, “Where do you work?”  Apple, he replied.  Having recently read the Forbes article, I asked Jerry his opinion of Steve Jobs.  Remember, this was while Steve was still alive, and people tend to be less kind about someone while the person is still alive.  Jerry’s face almost became reverent, and he said “He is incredible.”  He described Steve as a “one-man think tank”, and while he did push employees to be their best, he was also always willing to compliment and encourage when appropriate.  He said, “Almost everyone who knows him would jump off a bridge for the guy.”

This morning I reread Jobs’ commencement speech at Stanford in 2005, which is often considered a “must read/hear”.  One of his three stories that he shares is about his very public firing from Apple when he was 30, ten years after he and Steve Wozniak started the company.  “How can you get fired from a company you started?”

What kept him going?  Love.  He said, “I was a very public failure, and I even thought about running away from the valley. But something slowly began to dawn on me — I still loved what I did. The turn of events at Apple had not changed that one bit. I had been rejected, but I was still in love. And so I decided to start over.”

I’ve often heard that to be in your element requires two things – having a natural aptitude, and to love it.  As a leadership coach, I work with clients to help wake people up to their natural aptitude.  Steve Jobs didn’t need waking up – He understood, working in his parent’s garage, where his aptitudes lay.  And upon getting fired at 30, he understood the importance of love.

While we may not be “the next Steve Jobs”, I encourage each of you to be in your element – realize your natural aptitude, and love it.  If you love something you’re good at, you will never work again.

So, did Steve Jobs break “every leadership rule”?  If so, perhaps we need new rules.

“My model for business is The Beatles. They were four guys who kept each other’s kind of negative tendencies in check. They balanced each other and the total was greater than the sum of the parts. That’s how I see business: great things in business are never done by one person, they’re done by a team of people.” Steve Jobs — Interview with 60 Minutes, 2003