Communications Tips for the Sender 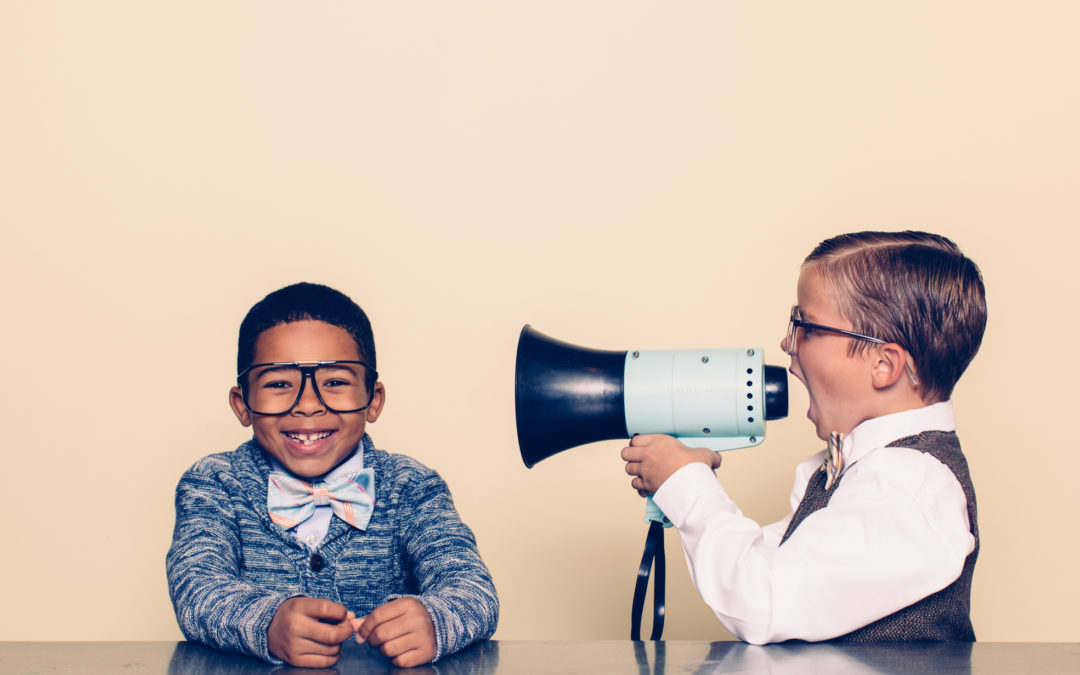 Have you ever noticed that people seem to say a lot but very few actually communicate?  Or do you find that you are often frustrated because people don’t seem to be hearing what you’re saying?   I often hear “People just don’t listen to me.  Why don’t they understand me?”

Communication is a two way exchange of information – one person sends information and another person receives information.   But like the childhood game of Telephone, what the sender intends to convey and what the recipient receives are quite often very different.

There are many reasons for missed communication which we will address in future posts.  Below are a couple of challenges that might sound familiar.

Communications Challenge #1:   Saying Too Much

We often use a lot of extraneous words that do the opposite of what we think they are doing in communicating our message.  The words and actions may be conveying our thoughts, but they aren’t contributing to the message.  This is a situation I frequently see with coaching clients.  [As I tell this story, there are many clients who may say, “She’s talking about me!”  Trust me; this is a conversation I have had with more than just one client.]

A client was upset with an email they received from a colleague and was preparing to respond with an email.   The client asked me to review the email with which they intended to respond.  I read the message.  And read it again.

I then called the client and asked, “What are you trying to say here?”  When they told me their intent I asked them, “Where does it say that in this message?”

The client had said a lot.  They really communicated their feelings in their drafted response.  However there were so many words, the recipient of the message could select which ones to hear and which to ignore and the potential for misinterpretation was great.   As Susan Scott writes in Fierce Conversations, “Sometimes we put so many pillows around a message that the message gets lost altogether”.

As my client and I continued to talk through the situation with me asking questions like, “What do you want the recipient to hear?” the client was able to identify what the intended outcome was and how to say it directly and respectfully.   They were actually surprised at how easy it was to just say what they wanted, and at how the outcome was much more to their liking.

Communications Challenge #2:   Not Speaking the Truth

I often tell the story of a person we will call Chris who is sitting on the sofa with their dog when their significant other, Pat, walks in.   Pat says, “The dog needs to go out.”   Chris replies, “OK.”

Obviously it did not.

Speak the truth that you want conveyed.  If you want Chris to take out the dog, speak that.  If you are unable to provide what is asked, speak that.

As Judith Hanson Lasater writes in What we Say Matters, “If you ask for what you want, you’re more likely to get it”.

Possible Solution: 1-2-3 for the Sender

It is important to remember that the message isn’t what the sender says, but what the receiver hears.  As the sender, what can you do to improve your message?  Sometimes it is as simple as 1-2-3.

However, simple isn’t always easy.  And it takes practice.    As it says on my calendar this month, “The secret of good communication is finding simplicity within complicated matters.”

We’d love to hear from you some of your communications challenges – both as the sender and the receiver – and helpful solutions you have found.