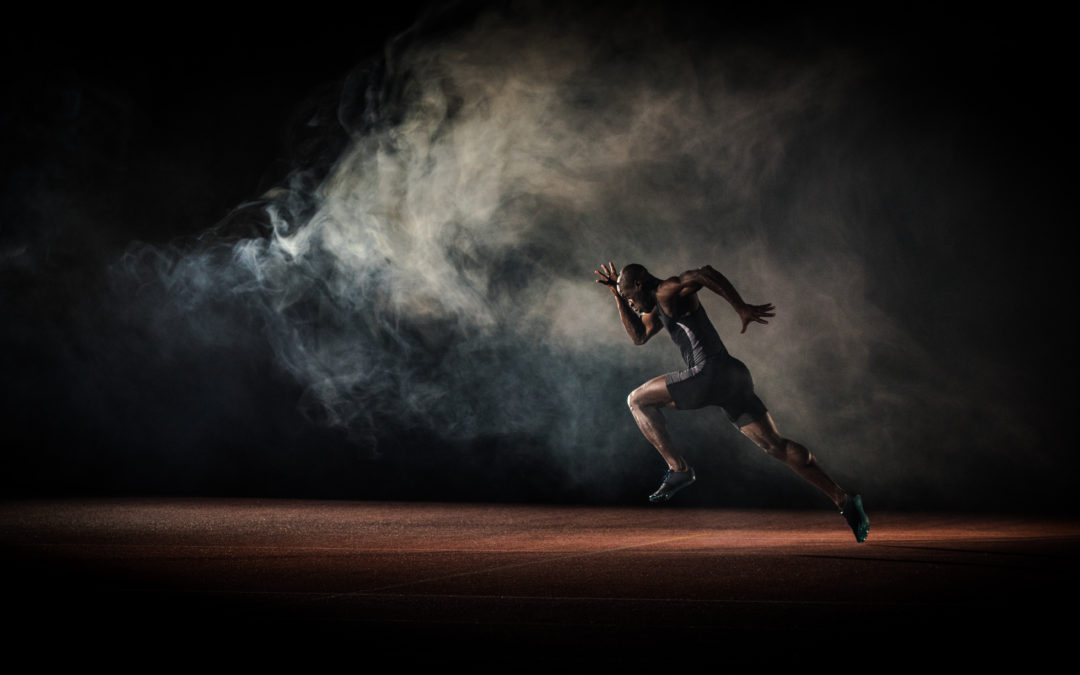 I hope you are enjoying the Olympics as much as we are.  As you watch or read about the Olympics, do you ever think:  “Wow! I wish I was as talented as the Olympians”?  Do you wonder if these outstanding athletes are made or born? While each of the athletes has certain physical characteristics to help them excel in their field, the quality to take them to the Olympics must also be made.

How many athletes do you see in London who got there without a coach?  None, I am sure.

Although you and your team probably have the basic foundation in education and experience, a coach can help you take it to the next level.  As an executive and leadership coach, I sometimes see resistance in the corporate world to hiring coaches for key performers.  Sometimes companies think that the cost isn’t a critical investment during tough economic times.  Other times leaders, managers and executives think that having a coach is for those who are under-performing or in trouble.

Olympic athletes know that they benefit from the watchful, trained eye of a coach.   While the athlete has talent and potential, the coach supports the individual to be better and do more than they ever thought possible.  A coach is an important partner who sees and discusses the “things” that can make us better and more successful.­­

Below are a few thoughts about coaches that I ask you to consider.

Bob Bowman, swimmer Michael Phelps’ coach, isn’t the one in the pool but he is the one watching Phelps and can see things from a different perspective.  When asked what good coaching does for an athlete, Bowman replied, “I’m their eyes out of the water. They can’t see what they’re doing. A lot of times what you think you’re feeling isn’t exactly what you’re supposed to be doing.  The most important thing a coach does is give feedback. The coach really is a partner in your activity, and I think it’s so much better when you have one.”

The coach is the one who can point out to the athlete the possible consequences of “going off track”, but it is up to athlete or the leader to make the decision and take the actions.

As a leader what are you not seeing that if you could see, would enhance your performance?

John Geddert is personal coach of world champion gymnast Jordyn Wieber and will lead the U.S. women’s gymnastics team at the London Olympics. After coaching Wieber to win the world championships, Coach Geddert was asked, “When did you know she could be a world champion?”  After a bit of thought he replied,   “We’ve been on that path for a couple of years.  So many things could have come into play. It’s putting a pretty big puzzle together to get this far”.

In athletics as in business, success requires vision, dedication and time.  There are no athletes in London this year that decided in January, “Oh, I think I’ll try out for the Olympics this year.”

One challenge my coaching clients often face is impatience.  They decided they needed a coach; they want immediate results!

As a leader, are you committing the time and dedication necessary to being truly effective?

Coaching is About Asking Questions

Teri McKeever is coach to one of the most successful Olympians of all time, swimmer Natalie Coughlin, and was recently named the Head Coach of the U.S. Women’s Olympic Swim Team for the London Olympics.   When asked how she motivates her swimmers, McKeever answered, “Different things motivate different swimmers.  Being a good coach is figuring out how best to motivate each individual and the team collectively.  Sometimes it’s just a matter of trial and error and asking the right questions and being a good listener.”

Coaches don’t tell the athlete how they, the coach, would do something.  The coach tells the athlete what they have observed, asks the right questions, and offers the athlete the tools to help them excel.  The coach helps the athlete be the best they can be; not a facsimile of someone else.

As a leader, are you open to hearing the questions that a coach needs to ask?

If you think you, your company, or team has what it takes, consider the power of using an executive or leadership coach to take you to Olympic level.

“The key is not the will to win. Everybody has that.  It is the will to prepare to win that is important.”   Bobby Knight, U.S.A. men’s basketball, 1984 gold medal