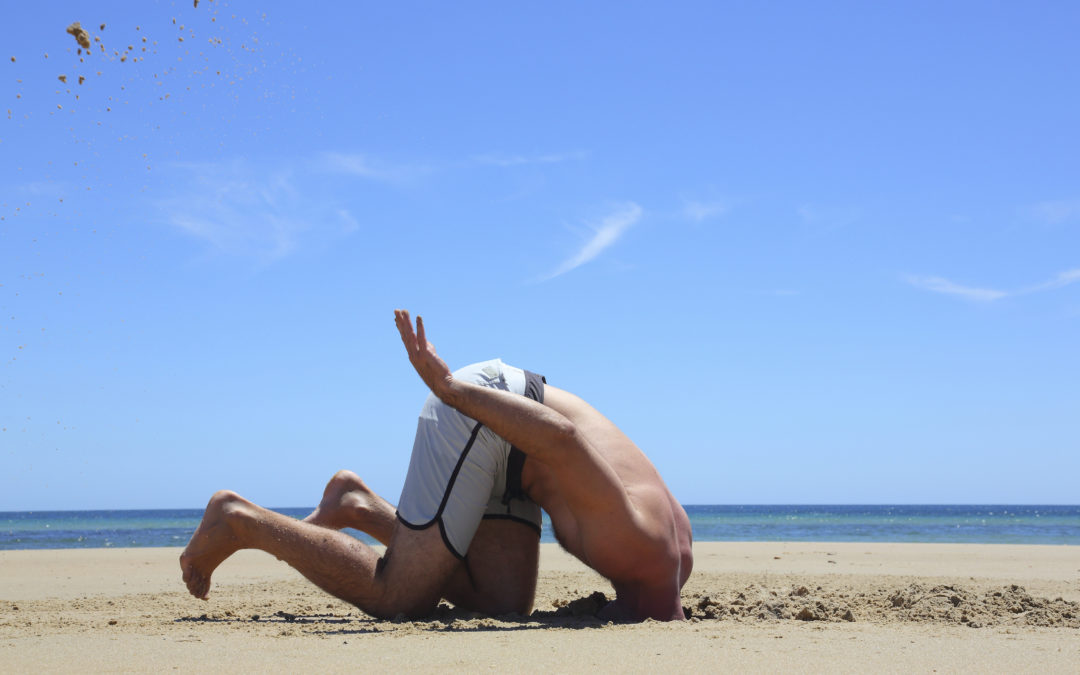 In the 2009 movie “Up in the Air,” George Clooney stars as Ryan Bingham, a man that companies hire to tell employees they are being terminated.  Bingham believes that the bad news should be delivered in person – short, to the point, with respect.  Ironically, the company for which Bingham works, decides in order to cut costs, they will begin to conduct layoffs by videoconferencing.  As one can imagine, this procedural change did not work well.

Delivering bad news is unpleasant but is included in every manager’s job description.  I don’t know anyone who likes to receive – or give – bad news but it will be necessary from time to time.  ‘Bad News’ might be defined as something that is unfavorable, unpleasant, or undesirable.  Delivering bad news cannot be avoided so stop avoiding it and let’s learn how to do it as effectively and painlessly as possible.

It is obvious from watching “Up in the Air” that Bingham is clear, concise, effective, and efficient.  He does not complicate the situation by delivering the news badly.

I recently had to deliver some bad news – not life changing news, but unpleasant nonetheless.  While it would have been easier to have someone else deliver the message or to hide behind an email, I didn’t.  Instead, I sat down with the person and had a conversation.  With genuine respect, I said, “I need to talk with you about this situation.  Unfortunately, we aren’t going to be able to continue as we have in the past.”   While it didn’t change the decision, neither did it complicate the situation by making the recipient feel devalued.

So how should bad news be delivered?  Here are some suggestions:

Be Clear About Your Goal:  Understand the situation, decide what you want to say, and be clear to yourself on the desired outcome.   If you are addressing an employee’s performance, is your goal to give the employee direction for how to improve or is it to develop documentation for subsequent dismissal?   Or, are you really just expressing your frustration to them so they know how disappointed you are?  You will likely clarify your message by being clear about your goal.

Get to the Point:  Too often people think they are softening the blow by leading in with casual conversation.  This is both unfair and dishonest.  If you are having a general conversation with someone and then – bam – hit them with the bad news, they may well receive the message that they must always be on guard with you.  If you meander around the conversation until you get to the point, they may be sitting there with their minds racing wondering what the heck is going on.  Just get to the point.

Be Honest:  We have often heard about the Oreo cookie approach – the bad news (cream filling) surrounded by two bits of good news (chocolate layers).  This approach does not work.  While getting through the first chocolate layer, the recipient is likely be feeling really great – only to be let down, or else they are sitting there in angst waiting for the bad news.  Then if you finish with another bit of chocolate layer (good news) they are now likely confused and probably have missed the real message being delivered.  Just be honest, not cruel, and get to the point.

Don’t Make Excuses:  Making excuses gives false hope.  As soon as you give the excuse, you are simply opening up opportunities for arguments if not false hope.  By making excuses, the recipient tends to enter into a bargaining stage – “What if I did this instead? Would that work?” If someone is being removed from a position, simply state the facts.

Be Clear:  I often tell the leaders I coach that when they are giving bad news to an employee there should be no ambiguity when the employee leaves their office.   If their performance is unacceptable and they are at risk, they need to clearly understand the gravity of the situation.    Sometimes by trying to “be nice” the result is being vague about the message.  Be clear.  Don’t compound the bad news with uncertainty.

Respect Theirs and Your Discomfort:  I have never met anyone who enjoys giving bad news.  Your discomfort at giving bad news reinforces your humanity.  But know that the discomfort will typically be short-lived.  However, when the bad news is handled badly, the potential consequence is much longer.  Accept your discomfort; respect their discomfort.

And a Big No-No – Don’t Give Bad News via Email:  Email is like the tale of two cities – it was the best of invention, it was the worst of invention.  Giving bad news by email makes the giver look like a coward and the recipient feel disrespected.  Suck it up, have the in person meeting or phone call and move on.

What are your experiences to giving and receiving bad news?  Do you have examples of situations that were handled well – in addition to those handled badly?  What lessons can we learn from these experiences?

Click here if you would like to talk with us about how you or team can communicate better and more effectively – even when the news may be bad.