Decision Making – A Lesson From Netflix 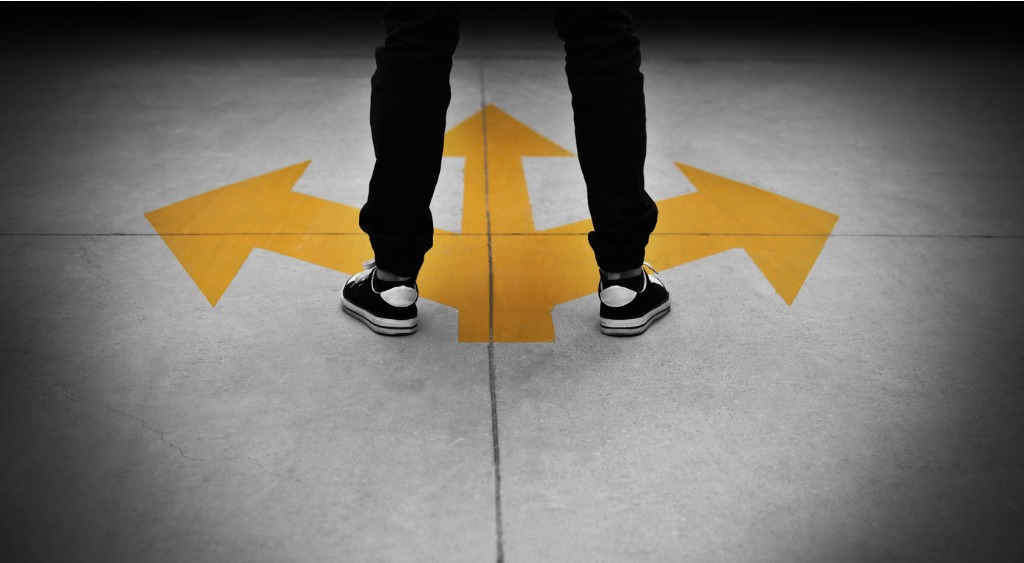 April 2020 Update:  This post was originally written in 2011.  For some, the days of receiving DVDs in the mail is ancient history.  While the details are outdated, the lesson still applies.

You just gotta love Netflix.  I used to love them because for a reasonable price, movies of my choice just showed up at my house.  It was easy to order, easy to return, and if I lost a DVD it was no big deal – just indicate so on the website and they would say ok.

Now, I think I love Netflix for their lessons in management.   Their recent actions can be examined through a number of lenses, including decision making, knowing your customers, or communications (as well as a few others, I’m sure).  Because I’ve been thinking about decision making a lot lately, let’s explore how Netflix’ decision-making has upset the apple cart.

A brief recap – in January 2011, Netflix raised their price $1 month.  No big deal especially because there was no indication of any other pending changes.  Then, on July 12th, Netflix sends the big announcement –they were going to separate their DVD and streaming plans, with each available for $7.99 a month on its own.  “What!” seemed to be the universal cry from Netflix subscribers?  “Are you halving my service, or doubling my price?”  Either way it just seemed wrong.

On September 18th, Reed Hastings, Netflix Co-Founder and CEO, sent a message that could be described as an understatement – “I messed up.  I owe you an explanation.”  Yes, the Netflix subscribers said almost in unison, you did mess up.

Less than a month later, on October 10th, another email was sent saying “It is clear that for many of our members two websites would make things more difficult, so we are going to keep Netflix as one place to go for streaming and DVDs.”  Steve Swasey, a spokesman for Netflix, provided valuable insight with his estimates that Netflix lost 800,000 DVD customers and 200,000 online users to a price increase and now-jettisoned plans to create separate services for both.

I have to wonder, what were they thinking?  What was the basis for these decisions and reactions?  Below are a few key ideas that can help decision making be less stressful and produce more positive outcomes.

Understand your long-term goal. Strategic management, i.e., being agile enough to respond rapidly to changing market conditions or opportunities, is a thoughtful process; not a cavalier or reactive one.  Reactive companies frequently lose sight of their mission and long-term goals.   As I’m watching the Netflix reactions, I see reaction and inadequate or missing “thoughtfulness.”  There is no appearance of consistency with their mission or long-term goals.  Their website states they are the world’s leading Internet subscription service for enjoying movies and TV shows.  Is that their goal?  Or is that only part of their goal? Or are there other components that make up their goal?  Did Netflix focus exclusively on the technology and profits and take their eye off the customer?

When making decisions, make certain that your long-term goals are clear, concise and complete – and understood throughout the company.  Having the best technology without having satisfied customers only goes half way.

Know the basis for yourself. Socrates’ golden rule was “Know Thyself”.  Do you make decisions based on promoting yourself (ego) or protecting yourself (fear)?  Or are you making decisions with the end goal success of your organization in mind?  Hastings, Netflix’ CEO said, “For the past five years, my greatest fear at Netflix has been that we wouldn’t make the leap from success in DVDs to success in streaming.”  Was he so consumed by fear that his decision making process was myopic?

Have sufficient information.  While no one benefits from “analysis paralysis”, having sufficient data is necessary.  According to a Netflix spokesperson, Netflix relied too much on internal numbers.  Whether you are considering downsizing or restructuring an organization, hiring or firing employees, or changing your market strategy, it is important to have as complete information as possible.  Granted, executives must regularly make decisions without complete information – when is enough, enough?  One should at least do a quick assessment to determine if different segments and perspectives have been at considered.  Did Netflix have external numbers and discount their value?  Or did they only look at internal numbers as the basis for their decision?

Consider the unintended results of your decisions. When you are making a decision to fix one problem, are you creating new problems?   What problem was Netflix trying to solve?  It is unfortunately quite common for companies to fix one problem without thinking about downstream impacts.  If your organization is not performing, do you think you have to restructure?  What happens if you do?  And what happens if you don’t?  What exactly is the problem you are trying to fix?  Think it through and add rigor/analysis to your decisions.

It is unclear to me if the problem Netflix was trying to solve was a technology (streaming) issue, a financial (raising prices) issue, an operational (the people running one group were not the right ones for the other) issue, or some combination of all.  One can almost guarantee that losing a million customers was not the intended results of the decision.

Many companies make decisions that don’t produce with intended results.  Netflix’ decisions, reactions and the results just happened to be high profile.  As you are making decisions for your company, be clear about your goals and the basis for yourself, and think through what new problems you might be making.

Best of luck to Netflix.  I really have enjoyed its services and hope to continue enjoying them for a long time.

Let us hear from you on your decision making experiences – those that worked, and those that didn’t turn out as expected.