The Peter Principle – Past Its Prime 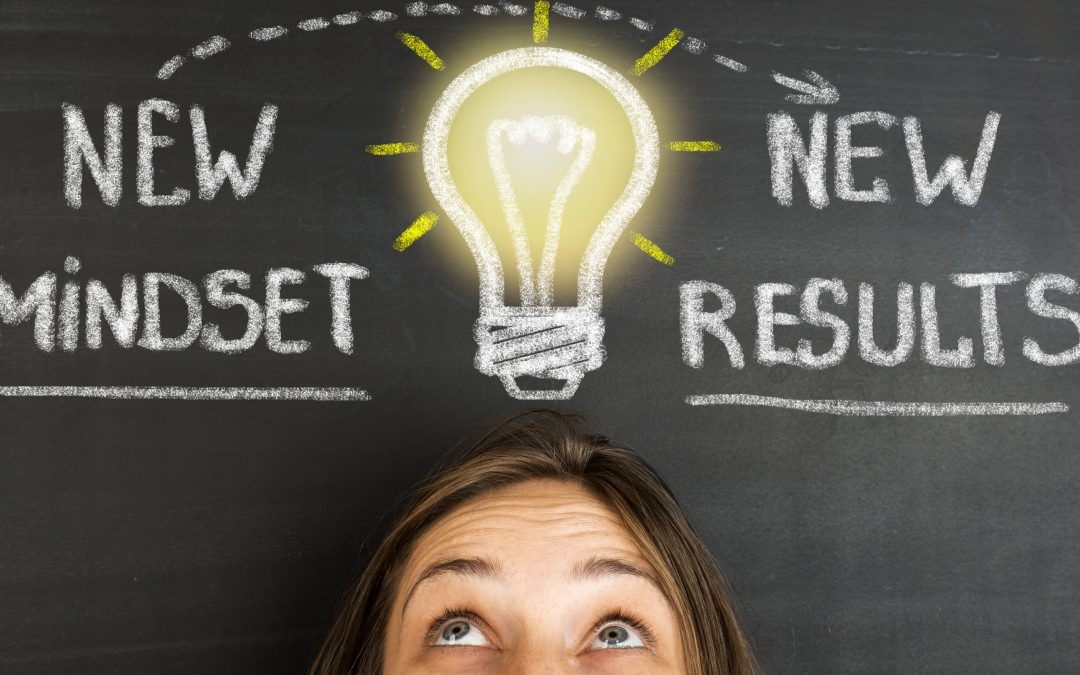 Peter outlived his usefulness. The Peter Principle is losing its usefulness and relevancy based on what is now known about leadership.  Laurence Peter and Raymond Hull developed the “The Peter Principle” management concept stating that “people in a hierarchy tend to rise to their “level of incompetence.”  (Peter, 1969)  Their basic premise was that employees are promoted from Position A to Position B because they are good at Position A.  But the skills needed for Position B are not the same as Position A, thus the employee either acquires the new skills or fails.  If they acquire the new skills, they are then again promoted to Position C, where again they are inherently incompetent until they acquire the new skills.  The process continues until an employee ends up in a job for which they are not qualified and are stuck at this “Final Placement” or “Peter’s Plateau”.  In their book, Peter and Hull state, “This leads to Peter’s Corollary: “In time, every post tends to be occupied by an employee who is incompetent to carry out its duties.”

Wow.  That is a depressing view whether you are the employee wanting to advance and do better in your work, or the owner or leader at a company.  The Peter Principle has dominated our thinking for some 50 years; however, now it is falling from favor as we better understand the evolution of leadership and to a greater extent, how to develop leaders.

A Brief History of Leadership Theories

The Peter Principle concept was introduced in 1969 at a time when the leading leadership theory was still influenced by the “Great Man Theory” stating that leaders (nearly all males) were born, not made.  Below provides a brief history of leadership theories over time.

1900’s: The “great man” theory – leadership is an innate ability; one is either born to lead or not.

1940’s-50’s: Trait theory — universal traits are common to all leaders. This theory still relied on the premise that leaders are born, not made, and that a good leader has a set of specific traits.  Employers were told to identify and test for the appropriate traits when hiring leaders.

1950’s- 60’s: Behavior theory — key behavioral patterns result in leadership.  Behavioral Theory was a big leap from Trait Theory in that it assumed that leadership behaviors could be learned, rather than simply being inherent.

The introduction and acceptance of any one theory does not inherently dismiss or disprove a previous theory.  However, it is important to understand the values and fallacies of each and integrate appropriate aspects into developing and being a leader.

Once Behavior Theory was introduced, it was believed that most people could be trained or developed to be effective leaders.  Along with the leadership development initiatives that expanded as a result of Behavior Theory, supporting developmental theories and assessments were introduced.

The belief that leaders could be trained was a significant advancement in organizational management and leadership. The pool of potential leaders was now limitless.  However, over time, the shortcoming emerged with the belief that anybody who really wanted to learn could become a leader by receiving leadership training.  Training is an event; development is a journey.  True development takes time, practice, and consistency.  Most important, we learned that the cookie-cutter approach to leadership training was not universally applicable to all participants and variably effective throughout the participants.

As you invest to develop yourself or other employees in your organization as leaders, recognize that there is no one right way. It is important to consider type, preferences, experiences and competencies, stage at which one makes meaning, and many other factors when determining when and how a leader can best be developed to their fullest potential.  The most effective leadership development strategies draw upon an individual’s strengths while identifying and cultivating areas in which they can grow.

Interested in engaging an executive/leadership coach to help you on your developmental journey?  Contact me at margo.boster@impaq-solutions.com